Nominations will proceed in the order of office as listed in the IBEW Constitution and Local 1600’s Bylaws.  The term of office shall be three (3) years:

Executive Board (8) one per Unit

Unit Chairman (8) one per Unit

Unit Vice Chairman (8) one per Unit

Unit Recorder (8) one per Unit

Good standing means that the member is current in their payment of dues and has been for two (2) years (Local Office or six (6) month (Unit Office) preceding the nominations.

An election judge and tellers will be appointed. None of these may be candidate for any office.

The election shall be conducted by mail ballot and ballots shall be counted beginning at 10:00am on November 2, 2020.

Only those ballots that are contained in the proper P.O. Box at the time of pickup by the Judge of Elections shall be counted.

All members in good standing shall be mailed a ballot not less then fifteen (15) days prior to the above specified date.

All elections shall be decided for the candidate receiving the most votes.

In the event the protesting member is not satisfied with the decision of the International Vice President, the member may submit his/her protest to the U.S. Department of Labor.

Nominations will also be accepted for the IBEW International Convention to be held In Chicago, Illinois in 2021 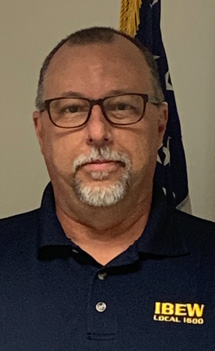 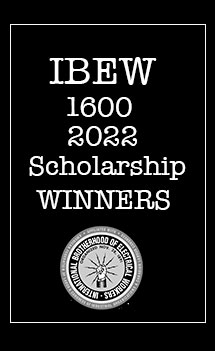 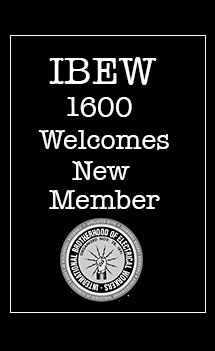