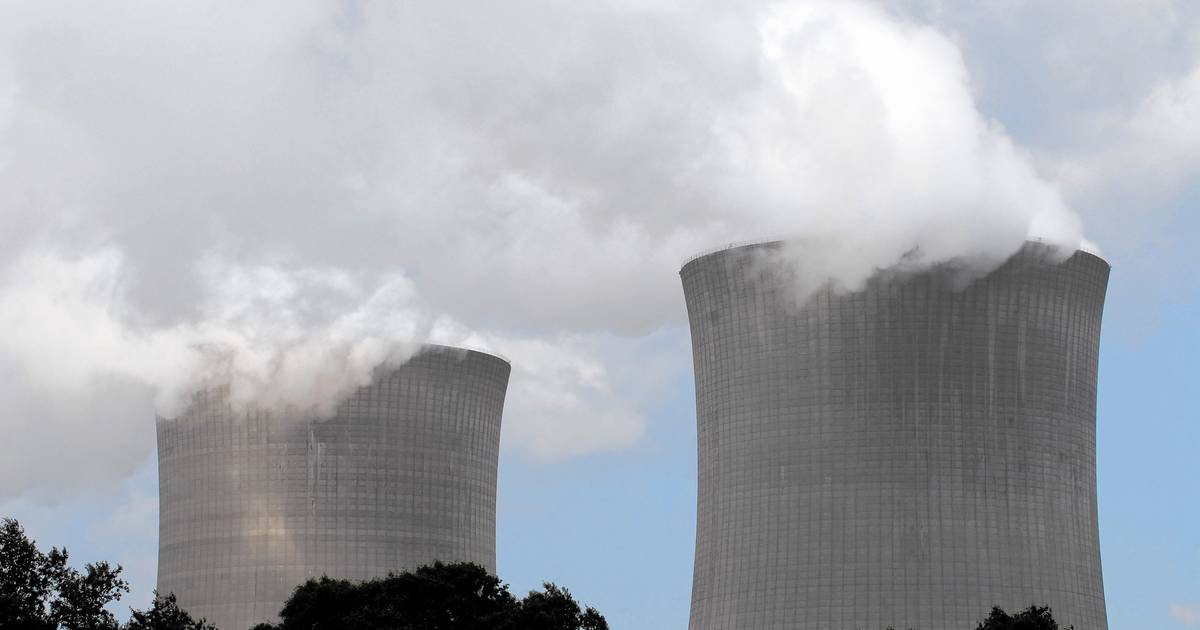 By Terry Elekes November 4, 2022 No Comments

We the members of IBEW local 1600 will be considering the possibility of a contract extension in the very near future and while I have spoken to some who are against it and there are those that are in favor of it. The staff at local 1600 worked very hard to ensure the best possible potential for the members to consider and we are recommending a yes vote. We ask for your review of the proposal and return your decision in the time frame that will be listed.

Seniority and vacation allotment has been settled in the grievant’s favor.

I would also like to point out a few good issues such as:

While many depts are still understaffed in my opinion it is a start in the right direction. 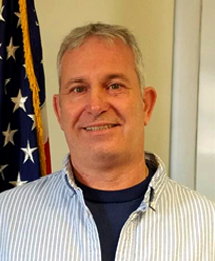 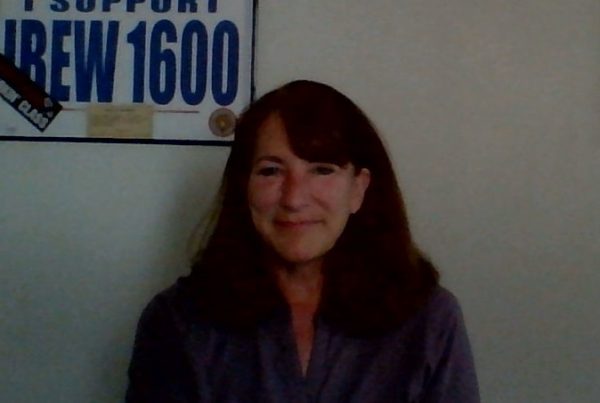