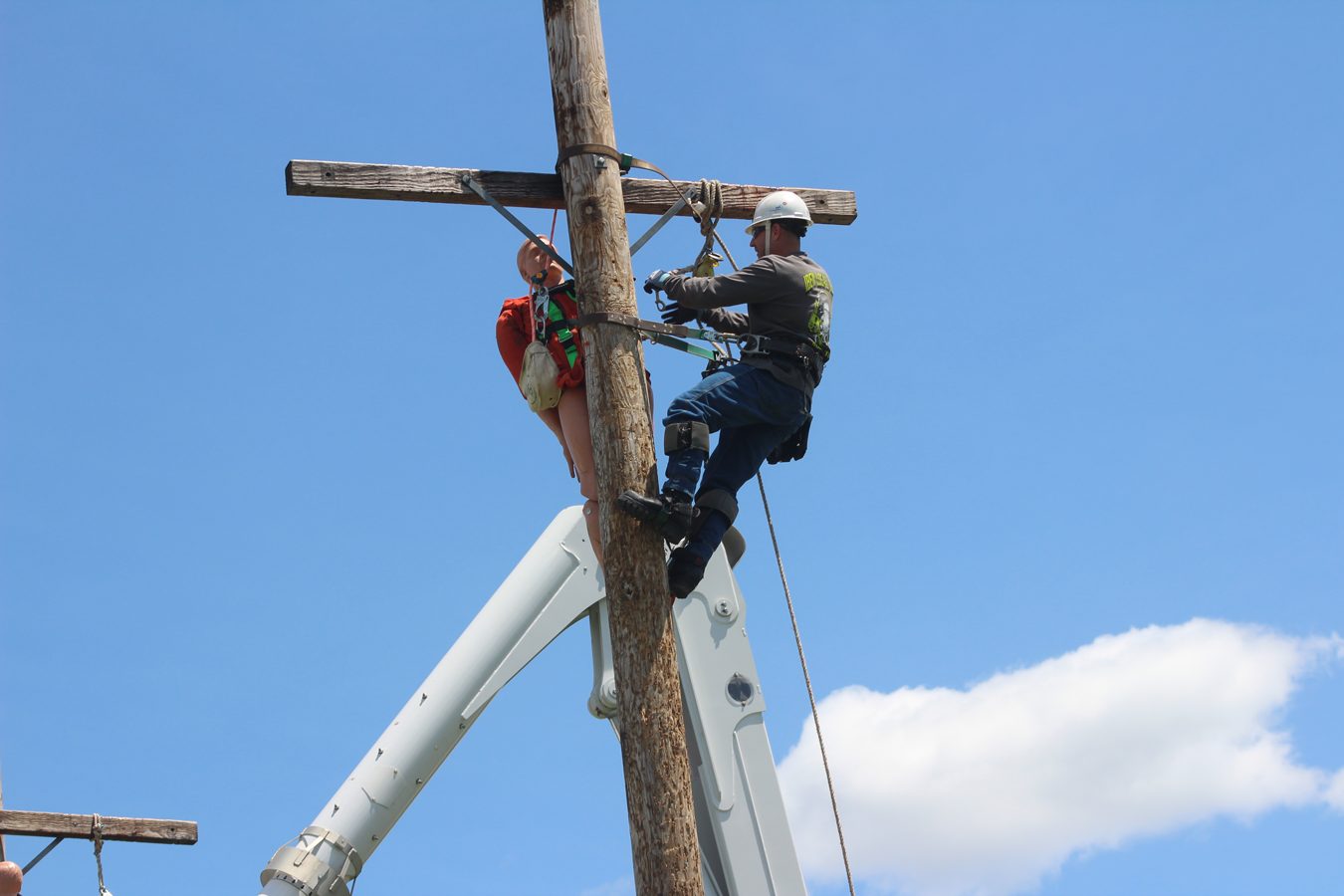 The annual Climbing for Lost Lineman Rodeo was held June 21st and 22nd.  This event raises money for the National Sisterhood United for Journeymen Lineman (NSUJL).  We had nine volunteers participate to represent Local 1600/PPL.

Ken Andreas a troubleman from Bloomsburg

Tim McWilliams a troubleman from Sunbury

Jeremy Medash and Kyle Everitt both journeymen lineman from Wilkes-Barre

You can learn more at https://nsujl.org 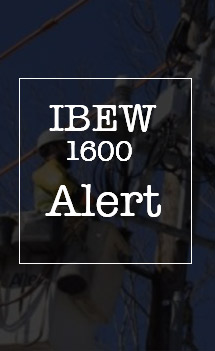 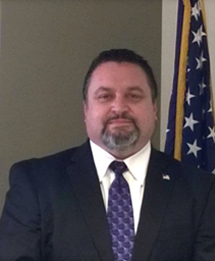 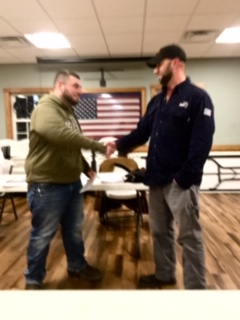